With the end of March Madness and with the coming of spring many of our thoughts turn to sports. The question always arises what about trans athletes, where do we fit in?


OPINION: Do transgender athletes have an edge?
New Haven Register
By The Associated Press
POSTED: 04/04/15

I was 150 meters from the finish of the eight-kilometer national Masters Championships in Brea, California, when I switched on what passes for a kick in a 58-year-old woman like me. Up ahead I saw Suzanne Cordes, a 55-year-old Bay Area runner and personal trainer who is ranked internationally in World Masters Athletics. I’d never beaten her in a race.

With mere meters left, I caught up to Suzanne. And then I edged past her into the finish chute. I clocked in at 36:14, she at 36:18. I was still bent over from the exertion of the sprint when she walked by and affectionately squeezed my hand. It was a small gesture but a meaningful one. That moment, in February, stood out because it was so different from the reception I often receive as a transgender athlete.

Once we start taking hormones our body starts to change, for us trans women we start to lose muscle mass and for the trans guys they start gaining muscle mass. I was never strong to begin with but I was amazed at how much strength that I lost. If it wasn’t for mechanical aids to open jars I think I would starve to death. I remember once up at the cottage trying to open a jar, I straining trying twist the lid off and my brother come up, takes the jar from me and just twist the lid off and gives me a look.

The article goes on to say,


Science provides a clear explanation for why, in many sports, trans women don’t maintain any athletic advantage. Hormone therapy for trans women typically involves a testosterone-blocking drug plus an estrogen supplement. As their testosterone levels approach female norms, trans women see a decrease in muscle mass, bone density and the proportion of oxygen-carrying red cells in their blood. The estrogen, meanwhile, boosts fat storage, especially around the hips. Together, these changes lead to a loss of speed, strength and endurance — all key components of athleticism.

I understood that this would happen to me, too. But I was surprised how fast it happened. Within three weeks of starting hormone therapy in August 2004, I was markedly slower. I didn’t feel any different while I was running. But I could no longer match my previous times. By 2005, when I was racing in the women’s category, the difference was astounding. I finished one 10K in 42:01 — almost a full five minutes slower than I’d run the same course two years earlier as a man.

What does the NCAA have to say about trans athletes?


Notice that they do recognize the fact that over time hormones affect muscle mass and bone density so they require for the athlete to be on hormones for at least one year.

And I just want to add this... GO UConn!  GO Huskies!!
As most of you probably know already the UConn Women Huskies won there third consecutive NCAA national title for a total of ten championships. They are running out of space on the sign on I-84. 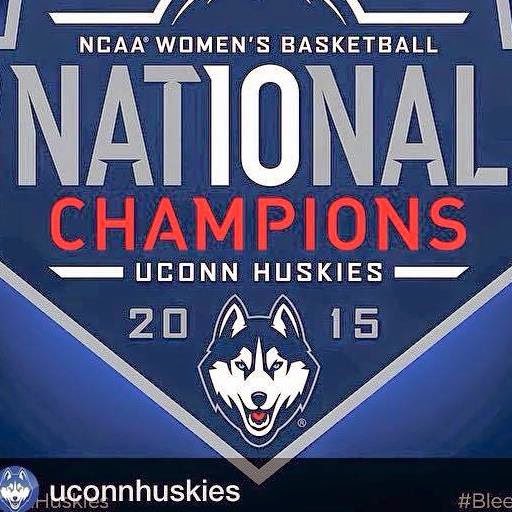