This Is Not New To Us

Before I transitioned I avoided going to the doctors when I was sick because I was afraid of what my doctor might say about shaving my body hair.

Discussing your sexual history with a doctor, or anyone for that matter, can be an uncomfortable experience.

But for many transgender people, the conversation never takes place because they aren't seeking health care, according to Adrian Juarez, PhD, a public health nurse and assistant professor in the University at Buffalo School of Nursing.

Through a preliminary study examining HIV testing access and health-based decision making in urban, transgender populations, Juarez found that social stigma, as well as a lack of affordability, keep many transgender people from pursuing needed care.

I was running a fever that was over 100 and I decided to “tough-it-out” because I was afraid of what my doctor might say, I know that I should have gone but as the article says didn’t want to deal with the stigma or face possible discrimination.


Transgender women still require prostate screenings, and transgender men need a Pap smear, although a cautious health care provider may not offer the testing to avoid suggesting treatment that goes against the patient's identity.

Doctors need to treat the body, not the gender. 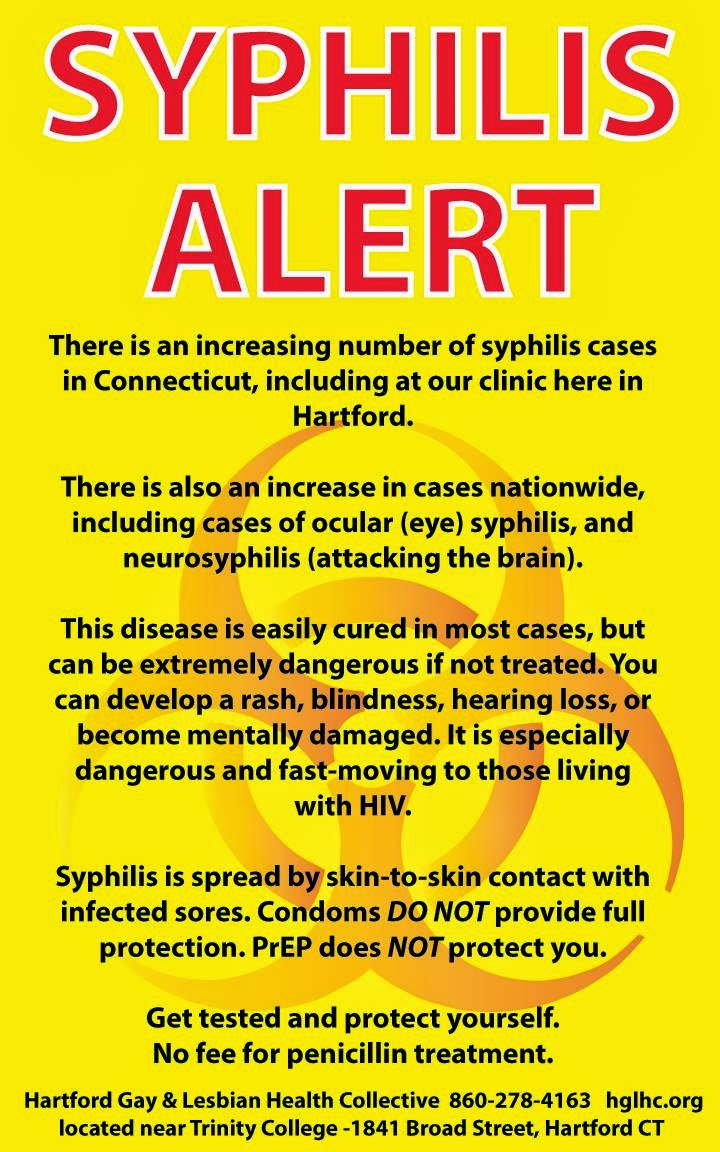 If you are sexually active get tested!