Saturday 9: The One You Love

1) In this song, Glenn explores one of the great romantic conundrums. This week, Saturday 9 is confronting it, too. If you had to choose, would you prefer to be loved, or to be in love?
I rather be loved because loving someone is easy, finding someone to return that love is hard.

2) The song describes an awkward moment: an old boyfriend calls when a woman is on a date with someone new. To whom did you last say, "I can't talk now?"
A friend called me right when I was cooking dinner last week.

3) The lyrics talk about heart vs head. When you find yourself in that predicament, which usually wins -- heart or head?
Heart because there is no reasoning with it.

4) This song was from Glenn Frey's solo album, No Fun Aloud. What fun stuff are you looking forward to this weekend?
Watching the snow come down and this evening watching “A Walk in the Woods” with Robert Redford.

5) Glenn Frey was born in Royal Oak, a suburb of Detroit. The Motor City is known for car manufacturing. Is your car domestic or foreign?
Foreign, a Toyota Prius

6) The popular 1990s sitcom Home Improvement was set in Royal Oak. Are you handy around the house?
I’m all thumbs

8) The Eagles helped define "California Rock," but in recent years Glenn and his wife lived in Tribeca. Have you ever been to New York? If so, did you like it?
Yes, not really. I just want to get in and back home as soon as possible. 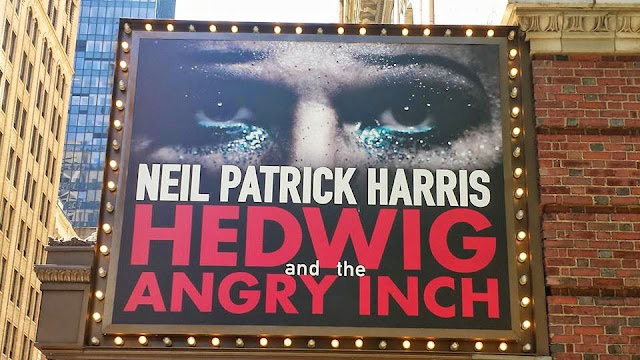 9) Glenn wrote "Smuggler's Blues" and "You Belong to the City" for the iconic 1980s TV show, Miami Vice. What else comes to mind when you think of the 80s?
Not much, the 80s are kind of nothing decade.
The sixties, rock came in on its own
The seventies, leisure suits and disco
The eighties, were just the eighties.