I was watching Hidden Figures I wanted to look up something… Euler's Method. I said it into my computer and this came out of Wikipedia...

Euler's formula, named after Leonhard Euler, is a mathematical formula in complex analysis that establishes the fundamental relationship between the trigonometric functions and the complex exponential function. 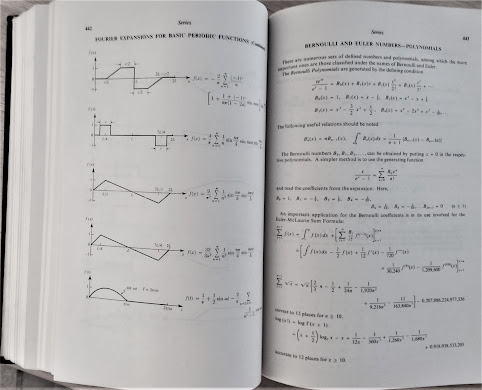 Today we have so much information at our fingertips but it wasn’t always that way.

I remember in college the stacks of the library, just rows and rows of bookshelves with the ladders on tracks and the glass floors to let light in.

I remember the card files.

I remember looking up the words… “Transsexual and Transvestite” and being afraid of being discovered; the definitions went something like this, a mentally ill person who thinks that they are the opposite sex.

We have all this knowledge now at finger tips and now who would have thought that now there would be so much fake information out there, that people would write fake reports, or use junk science. Now there are even fake medical association to push their distorted hate theories.

In China they are regulating the internet limiting who can read what and they have learned that those who controls the internet controls people’s mind.
I wonder how people in the future will be using all that information? Will they be looking up their favorite actress or athlete? Or will they use it to further their education?
~~~~~~~~~~~~~~~ 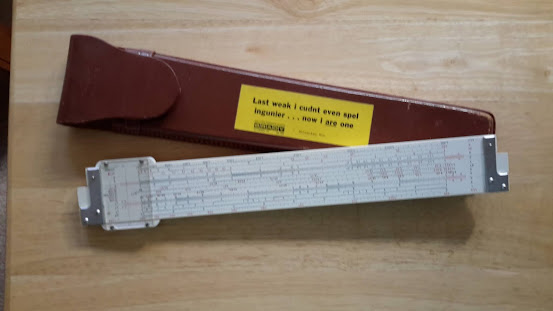 This was my calculator back in the early 70s, I can't remember how to use it only simple multiplication and division. We were hot stuff walking around campus with that on our belts and a pocket protector filled with pens and mechanical pencils in our shirt pocket.
~~~~~~~~~~

Email ThisBlogThis!Share to TwitterShare to FacebookShare to Pinterest
Labels: about me, trans stuff