1) The bridge that inspired this song is The Queensboro Bridge in New York City. Are you near a bridge right now as you answer these 9 questions?
Well it depends upon what size bridge you are talking about. I have a bridge two houses down, it crosses a four foot wide brook.

2) Paul Simon says he "loathes" this song and only performs it because fans want to hear it. What's your favorite Paul Simon song?
The Sound of Silence


3) "Groovy" is such a 1960s word. What common word/phrase from 2020 do you predict will sound just as silly and quaint some day?
Pod
I hear it all the time now, about staying in your own pod.

4) Paul is a lifelong Yankees fan and was thrilled to meet his all-time idol, Joe DiMaggio. Mr. DiMaggio was, at first, less than thrilled to meet Paul because he thought the song "Mrs. Robinson" made fun of him. Once Simon convinced him it was an homage, the men got along fine. Do you have a celebrity encounter to tell us about?
Not really…
Well now that I thought about it for a while I meet Laverne Cox when she gave a talk at the University of Connecticut. I got to meet her for a photograph together. 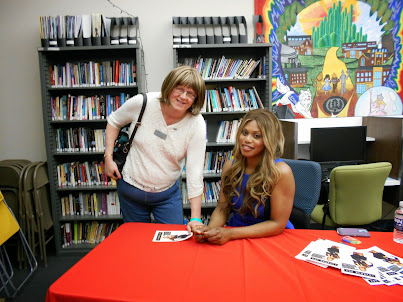 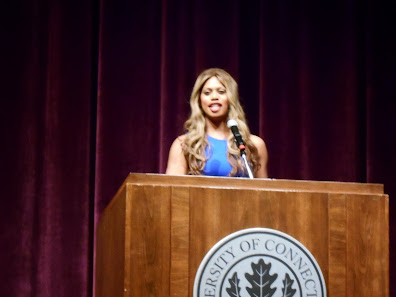 5) Art Garfunkle was the other half of Simon and Garfunkle. Art and Paul met in sixth grade, when were both in a school production of Alice in Wonderland. Tell us about one of your school theatrical appearances.
Hard to tell you about that because it never happened.


6) "Artie" used to love needling Paul about his height -- or lack thereof. He maintained he was trying to be funny, but Paul thought is was mean and says the constant digs hurt. Is there anyone in your life who similarly enjoys teasing?
Yes.

7) Paul told NPR that his impulse to write new music has always come "in bursts." He'll go years without composing, and then he'll write every day for months. Do you often feel creative?
Oh yes, you can visit my photos of Cape Cod here. 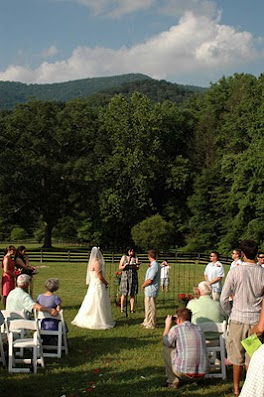 8) In 1966, when this song was popular, First Daughter Luci Johnson married Patrick Nugent. Their reception was held at the East Room of the White House. The couple had an 8 ft. tall wedding cake and when the bride threw her bouquet, it was caught by her sister, Lynda. Sure enough, Lynda married a year later. Tell us about a wedding you attended (or your own).
The last one that I attended was my cousin down in Asheville and I went down with my cousin and her car broke-down and I had a meeting that I had to attend back home so I rented a car and drove home.
9) Random question: Which do you regret more -- the times you were cautious or the times your were reckless?
Well since I haven’t been reckless since my teenage years and I made it through them there isn’t much to write about. My brother says that I inherited our mother’s worry genes.