Every Saturday I take time off from written on serious topics to have some fun…
... because Bev recommended John Denver

1) In this song, Denver sings that he was "born in the summer of his 27th year," because that's when he discovered the place where he felt most at home. What do you remember about your 27th year? (If it hasn't happened yet, what do you want to happen when you're 27?)
Egads, that was forty years ago! How should I know what I did back then; I was out of college and working with the company that I eventually retired from.

2) In 2007, the Colorado General Assembly named this one of the state's two official songs. (The other is "Where the Columbines Grow.") Do you know your state song?
Yes, and so do you…


3) John Denver was a dedicated environmentalist who wrote an anthem about Earth Day. Are you careful about your energy consumption? Do you recycle?
Very careful and I do recycle.

4) 1975 is also the year that Denver released a collection of holiday songs called Rocky Mountain Christmas. On this August day, what's the first carol that comes to mind?
Bing Crosby’s White Christmas

5) Denver dabbled in photography in his spare time and friends say he was quite good. Tell us about your hobbies.
I think you all know what my hobby is, photography.
My current desktop photo of the month. 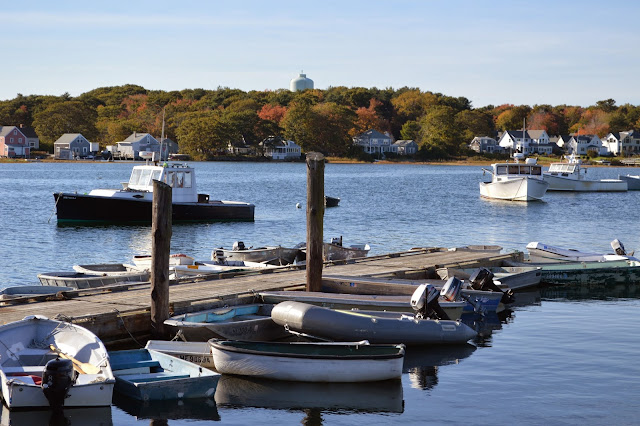 6) In 1975, when this song was popular, mood rings were all the rage. It was said that the ring reflected the wearer's mood. Black = anxious/stressed, orange = worried, green = normal, blue = happy, pink = as good as it gets. As you respond to this week's Saturday 9, what color would your mood ring be?
Pink.

7) Pet Rocks were 1975's other odd cultural phenomenon. Do you have any real-life, breathing pets?
Nope. When I was a kid I had a bird, dog, and mouse but not all at the same time.

9) Random question: Did you sleep well last night?
Nope, I usually wake up in the middle of the night and can’t get back to sleep.